Deadline Approaching: Have You Conducted Your Security Risk Analysis for 2022? Our Team is Here To Help! Click Here to Learn More! 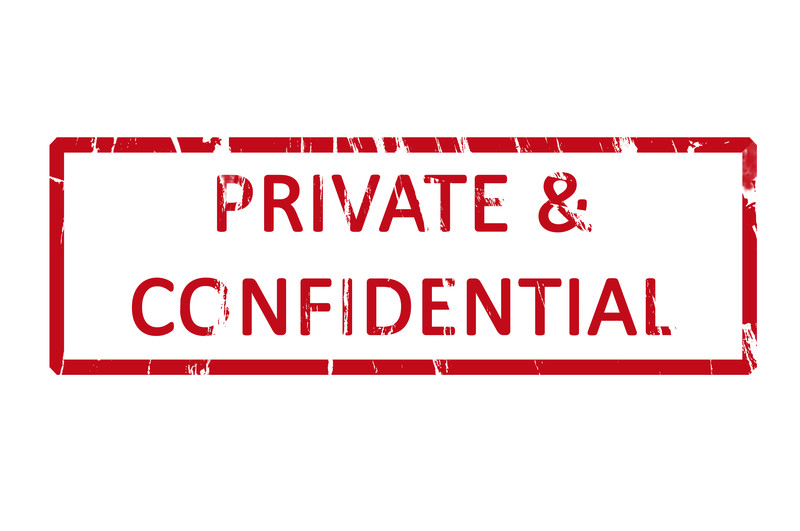 According to the U.S. Department of Health and Human Services (HHS) Office for Civil Rights (OCR) announcement, Memorial Herman Health System disclosed a patient's PHI without authorization. In 2015, a patient at a clinic presented what appeared to be a fraudulent identification card to office staff. The staff notified law enforcement of the incident and the patient was arrested. While this disclosure to law enforcement was permitted under HIPAA Rules, the subsequent disclosure was not.

This settlement is an important reminder of our obligation to safeguard patient PHI. We must do our best to avoid impermissible uses and disclosures, including disclosures to the media. Before using a patient's name in the media you must obtain his or her permission.

Clearing up the Confusion regarding CMS Corporate Compliance Training

Patient Mixups a Recipe for Disaster